Learn from React.js experts. This is the only React JS tutorial + projects course you need to learn React, build advanced large-scale applications from scratch & get hired as a React Developer in 2022. Go from Zero To React Mastery. 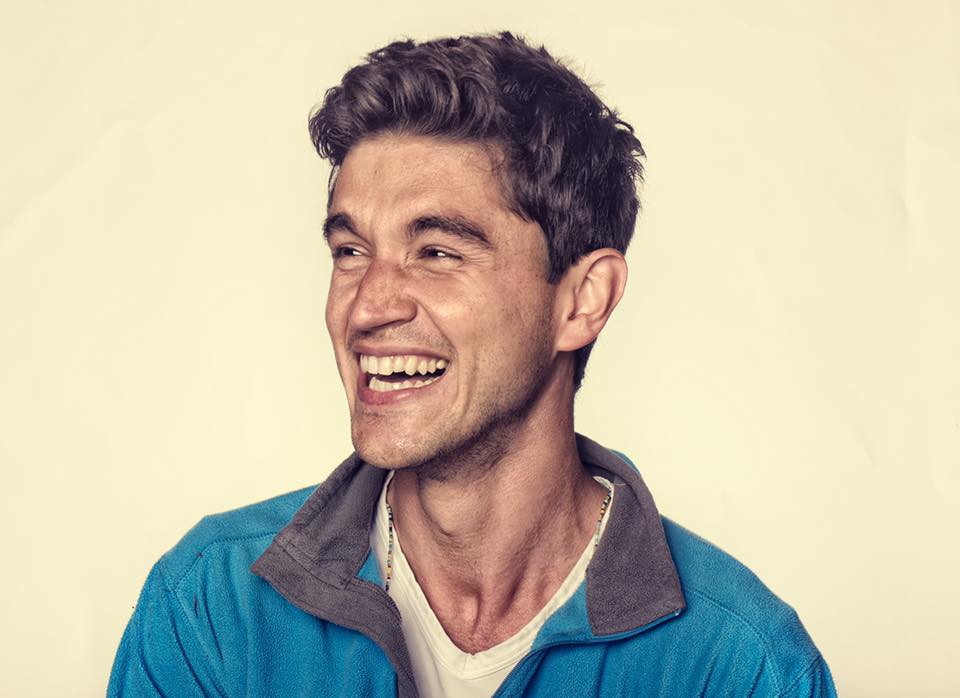 Andrei is the instructor of some of the highest rated programming courses on the web. Some of his students (500,000+ in the past few years) now work for some of the biggest tech companies around the world like Apple, Google, Amazon, Tesla, IBM, Shopify and many more. 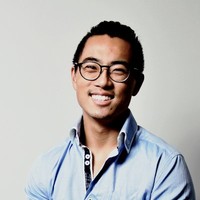 Yihua is a self-taught Web Developer who has over a decade of experience teaching in different industries. He is dedicated to helping his students gain the fundamental skills required to go from zero knowledge to getting hired, and contributing meaningfully as soon as possible.

Yihua's courses will guide you to build beautifully written and richly featured applications, while ensuring you deeply understand all the ins and outs of the complex concepts you encounter along the way. Let’s do this! 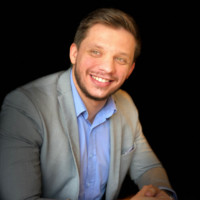 Love the fact that you build a great project, not just a simple to-do app. Key concepts are explained clearly. Great instructors. Highly recommend for anyone who wants to learn React + Front-end Development. 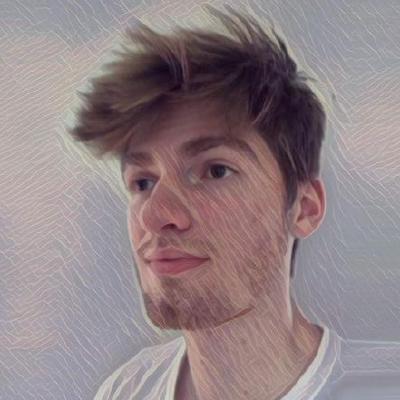 I went from not knowing React to being very comfortable with it. If you've taken any of Andrei's other courses, you know how good of a teacher he is, and this React course is no different. Yihua is an amazing teacher as well. You won't be disappointed with this course! 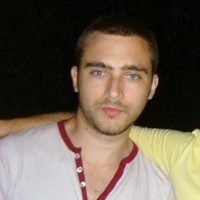 Best course I’ve taken so far. You'll learn from basic to advanced topics. All of them very well explained. And the most important thing, you'll end up with a real good looking project that you can put on your portfolio or show in a job interview. You'll also learn SCSS. This course is amazing, 5 out of 5. 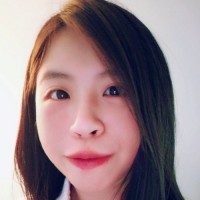 If you are wondering if you should start investing dozens of hours of your time into this course to become a full stack developer, just do it! Coming from someone who tried dozens of free tutorials, this is by far the most in-depth and well explained I've ever experienced. I ended up taking Python, JS, and Coding Interview courses as well, and let me tell you, when I was doing interviews as full stack dev, I used a lot of the knowledge I picked up in those courses. Andrei changed my life. 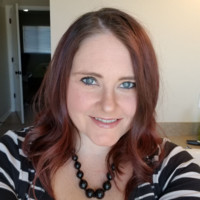 This course has so much great information and the community they provide is invaluable! I would recommend this course to anyone wanting to learn react inside and out!

This is by far the most complete course about React that I have seen. I definitely learned quite a bit about React in this rigorous course. It is long and thorough but worth the effort. As I continue to develop React apps, I will use this course as a reference.

Join now to get complete access to this course and all others for only $23/month.

To make sure this course is a good fit for you, you can start learning for free right now with over 1 hour of free lessons. Click the PREVIEW links below.

One of our most popular courses, now updated with all new React features for 2022 (React v17)! Using the latest version of React (React 17), this course is focused on efficiency. Never spend time on confusing, out of date, incomplete tutorials anymore.

Graduates of Zero To Mastery are now working at Google, Tesla, Amazon, Apple, IBM, JP Morgan, Facebook, Shopify + other top tech companies. This could be you.

By enrolling today, you’ll also get to join our exclusive live online community classroom to learn alongside thousands of students, alumni, mentors, TAs and Instructors. Most importantly, you will learn React from industry experts that have actual real-world experience having worked for top companies in both Silicon Valley and Toronto.

We guarantee that this is the most comprehensive online resource on React. This project-based course will introduce you to all of the modern toolchain of a React developer in 2022. Along the way, you will build a massive e-commerce application similar to Shopify using React, Redux, React Hooks, React Router, GraphQL, Context API, Firebase, Redux-Saga, Stripe and more. This is going to be a full stack app (MERN stack) using Firebase.

The curriculum is very hands-on as we walk you from start to finish of releasing a professional React project all the way into production. We will start from the very beginning by teaching you React Basics and then going into advanced topics so you can make good decisions on architecture and tools on any of your future ReactJS projects.

All code is going to be provided step by step and even if you don’t like to code along, you will get access to the the full master project code so that anyone signed up for the course will have their own project to put in their portfolio right away.

The topics covered will be:

Wait wait… I know what you’re thinking. Why aren’t we building 10+ projects? Well, here’s the truth: most courses teach you React and do just that. They show you how to get started, build 10 projects that are simple and easy to build in a day, and just add some CSS to make them look fancy. In real life though, you’re not building silly applications. When you apply for jobs, nobody is going to care that you built a really pretty to-do app. Employers want to see you build large apps that can scale, have good architecture, and that can be deployed to production.

Let me tell you 3 reasons why this course is different from any other React tutorial or course:

1. You will build the biggest project you will see in any course. This type of project would take you months to implement yourself.

2. This course is taught by 2 instructors that have actually worked for some of the biggest tech firms using React in production. Yihua has been working on some of the biggest e-commerce websites that you have definitely heard of and likely used. Andrei has worked on enterprise-level React applications for large IPOed tech companies in Silicon Valley as well as Toronto. By having both of them teach, you get to see different perspectives and learn from 2 Senior Developers as if you are working at a company together.

3. You'll learn principles that are important beyond just what you learn as a beginner. Using the instructors' experiences, you learn about design patterns, how to architect your app, organize your code, structure your folders, and how to think about performance. Let’s just say we don’t shy away from the advanced topics.

This course is not about making you just code along without understanding the principles so that when you are done with the course you don’t know what to do other than watch another tutorial... No!

This course will push you and challenge you to go from an absolute beginner in React.js to someone that is in the top 10% of React Developers 💪.

When is the best time to begin? It's today! By taking that first step right now, you are that much closer to developing the skills to build your own projects, get hired and start to your dream career.


Click Start Learning Now to join the Academy. We'll see you inside the course!

You should have some basic HTML, CSS and JavaScript knowledge, which you can learn by starting with our Beginner Coding Bootcamp. Otherwise, you don't need any experience with React or any other JS framework!

We definitely do and they are quite nice. You will also be able to add Zero To Mastery Academy to the education section of your LinkedIn profile as well.

Can I use the course projects in my portfolio?

Yes, you’d be crazy not to! The massive MERN stack E-Commerce project (you'll basically be building Shopify) that you're going to build is a large-scale real-world project that is downloadable and ready to use the minute you join.


Many of our students tell us the projects they built while following along with our courses were what got them interviews and because they built the projects themselves, they could confidently explain and walk through their work during the interview. You know what that means? Job offer!

Definitely. You can download any and all lessons for personal use. We do everything we can to make learning easy, fun, and accessible whether that’s on your commute, on a flight or if you just have limited access to good wifi.

Still have more questions specific to the Academy membership? No problem, check these out.

Our courses walk you through the entire journey of starting to learn to code to having a successful career as a developer. Along the way, you’ll not only be supported by Andrei, Yihua and course TAs but also your peers in the exclusive Zero To Mastery community.